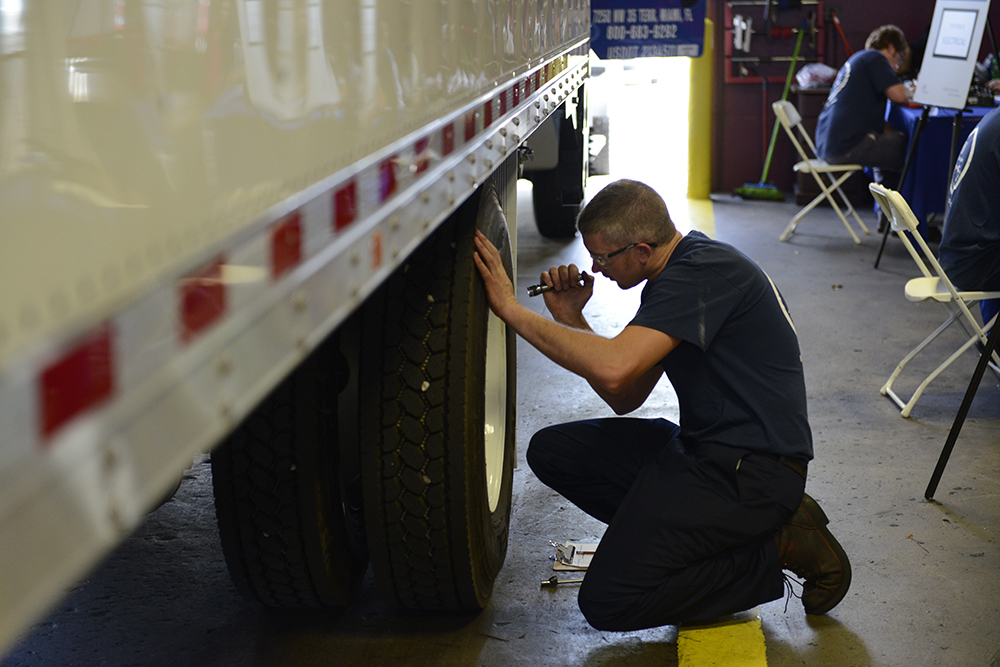 With the FMCSA’s final approval to establish a national drug and alcohol clearinghouse for commercial truck and bus drivers, the trucking industry has been given the tool necessary to help make our roads and highways safer.

Having anyone behind the wheel of any vehicle while under the influence endangers us all; but having a driver under the influence while driving a fully-loaded tractor-trailer with a potential gross weight of 40 tons is especially dangerous. That’s why this new ruling that has drawn bipartisan support and the support of the trucking industry is so very important.

It has created an effective way to close the loophole of drivers hopping from employer to employer and state to state in an effort to keep positive drug and/or alcohol tests hidden from potential employers. Employers and medical review officers will be required to report any drug and alcohol testing violations which will then be available for future prospective employers to view. The final rule which is a 183-page document covers a wide range of issues including how to dispute a reported positive drug test, refusal to test, and how the Clearinghouse will be administrated.

According to the FMCSA, the Clearinghouse also sets the following requirements:

The hope is that these and other issues can be dealt with going forward. What cannot be disputed is that taking CDL drivers who are either currently under the influence or have not dealt with their substance-abuse problems off the road will make those roads safer for everyone.

As for the carriers, the resolution of this particular safety issue also has a monetary benefit upside according to the FMCSA. A recent Truckinginfo.com article notes that the agency “pegs rule’s annual net benefits at an estimated $42 million, given the crash reductions expected to result from the annual and pre-employment queries by motor carriers.” Want to Know the Status of Your Truck’s Repairs? It’s in the Data

Want to Know the Status of Your Truck’s Repairs? It’s in the Data