Thankfully, we avoided having to deal with a tariff with Mexico, but how intertwined are we with our Southern neighbor?

There was a great deal of anxiety over the last two weeks regarding the possibility of tariffs to be imposed on goods imported from Mexico. Fortunately, that did not happen, but the threat still exists for the future. That made me curious, so I looked into how much trade we actually do with Mexico.

When it comes to vehicles, car and truck makers rely on the continuous flow of goods back and forth across the border. According to Ray Perryman, CEO of the Texas economic consulting firm, Perryman Group, “It’s not at all uncommon for there to be one stage of production in the Mexico, another in the U.S., then Mexico, and a product will cross the border six or seven times before it’s sold.”

In fact, according to the U.S. Chamber of Commerce, approximately $1.7 billion of goods cross into the U.S. from Mexico on a daily basis. This heavily impacts our industry since trucks are responsible for hauling nearly 70 percent of those goods. From the manufacturing side, Daimler, Navistar, Paccar and Cummins, among other OEMs, actually have production facilities in Mexico. So our industry could be impacted both on the delivery and the manufacturing sides of the equation.

Although not listed as one of the top imports, it is important to recognize that $12 billion worth of produce is imported from Mexico, including that all-important source of guacamole … avocados. The prices for avocados spiked in March based on higher demand and the projection, even without threatened tariffs, was expected to continue to rise. Last year, according to the Haas Avocado Board, the U.S. imported 2 billion pounds of avocado. A tariff would definitely affect our dinner table, in or out of the house.

According to Chipotle CFO Jack Hartung, tariffs on Mexican goods would increase the company’s costs and reduce margins by 20 to 30 basis points in 2019. Chipotle would have to offset these costs and that would include price increases in their restaurants, which could ultimately mean fewer customers.

The agricultural relationship between the two countries is hardly one-sided. Mexico is the number one market for U.S. corn, dairy, soybean meal, poultry, and turkey; number 2 for soybeans, pork, processed foods, wheat and barley. If retaliatory tariffs were to occur, or if Mexico were to reduce the volume of imports from the U.S. our farmers would definitely suffer.

What is clear is that, if tariffs are imposed on our Southern border, it is hard to envision a sector of the economy that would not be affected. Fortunately, we don’t have to consider that now. As commerce has gone global, so has the supply chain that supports the system. This has created both challenges and opportunities for […] 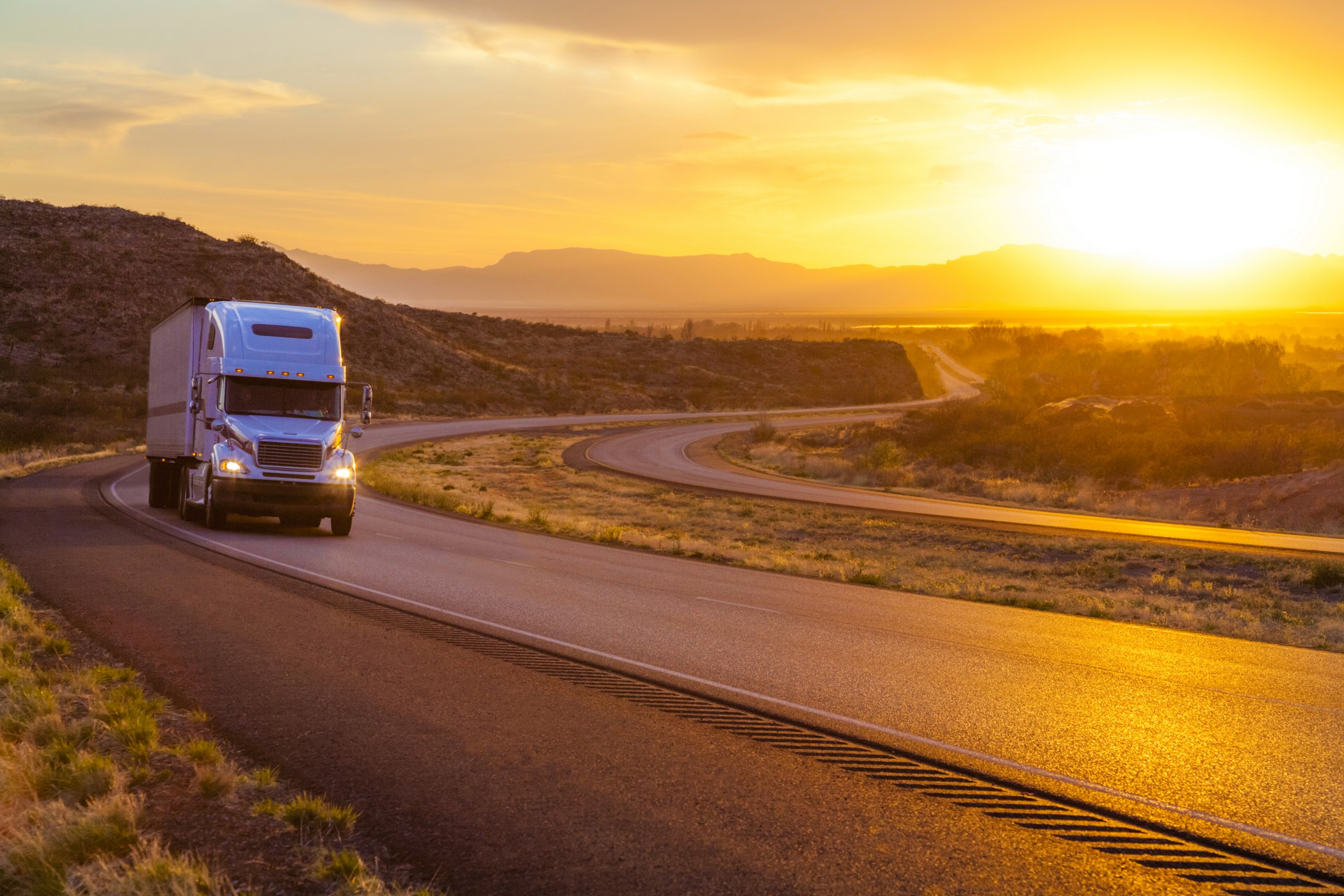 Getting from “here” to “there” has never been more challenging for those tasked with delivering freight. Logistics is key to optimizing those […]