The driver and technician shortage are certainly problematic, but there are other issues if a substantial portion of your shipping occurs in the nation’s (or the world’s) cities.

There are so many changes that continue to take place in the world of commerce, it may seem almost impossible to keep up and to keep customers satisfied. Especially when it comes to getting those customers (both B2C and B2B) what they want when they want it. Amazon has definitely contributed to the tighter delivery time customers expect. SupplyChainDrive.com noted a recent survey which found that customers are “willing to accept a maximum of 4.5 days from order to delivery, and among Amazon Prime users, the number is even lower, at 3.8 days.

The halcyon days of two- to three-week delivery are gone. B2B customers may allow for a few extra days, but their personal shopping experiences shape their expectations in business as well. Faster, accurate delivery is now a prerequisite for many companies. And that puts a burden on shippers and carriers.

But there is a bigger issue that is creating challenges for those whose job is transporting product: urbanization. More and more of the world’s population (especially in developed countries) are moving into cities. Statistics put out by the United Nations, World Urbanization Report 2014 are astounding:

By 2050, over 2/3 of people will be living in urban areas and that poses both opportunities and challenges. More people means more services (trash pickup, street cleaning, an increase in police and fire departments and more); more businesses to serve the burgeoning population (restaurants, homes and apartment buildings, shopping, and more); and more traffic.

Many people, from Millennials to Empty Nesters, appreciate all that a city has to offer, including entertainment, culture, restaurants, and just a sense of being a part of something larger. But these people also expect their surroundings to be livable, which translates into more and larger “green” spaces; pedestrian-only areas; and traffic restrictions.

As part of the “greening” of the cities, residents want to breathe cleaner air. And since, according to the United Nations study, 38 percent of urban CO2 emissions come from freight, the results are: shorter time windows for delivery and fewer accessible roads.

This presents a significant challenge. The SupplyChainDrive.com survey noted that 80 percent of retailers said urban fulfillment is an area of growth, with one respondent describing urban logistics as ‘the new battleground.”

The “Last Mile” of delivery just got tougher. That’s where urban logistics comes in.

If you’re a shipper or carrier, you are already aware of the “last mile” challenge. The Council of Logistics Management estimates that 28 percent of total transport cost is caused within the “last mile.” Depending on the kind of business you’re in, dealing with this problem can vary. The World Bank came out with an article last year that talked about crowdshipping, where ordinary citizens make deliveries (by foot, bike, or any other transportation, including public transportation). We all are familiar with the infamous bike courier, but this is a much wider enterprise. Businesses are flourishing that offer this mode of delivery to businesses. If you think this idea is not profitable, the World Bank cites research firm eMarketer which estimates this type of delivery to grow as online retail is expected to move $4 trillion by 2020.

However, delivering small parcels and packages to individuals or small companies is a lot different than delivering significant loads to businesses large and small. That means companies need to think and plan smarter and that’s where urban logistics comes in. Logistics services and providers can no longer just think about the fastest route to get their goods to market. Now, logistics professionals, either in-house or 3PLs, need to know everything about a city’s rules and regulations. Which streets have restricted hours or driving? Where is parking allowed and what are the parameters? Should we transfer some shipments to smaller vehicles, saving time and money? Time is money so logistics professionals need to look for ways to optimize every vehicle and load at their disposal.

This is not a problem that is going away; this is a challenge and an opportunity that is expanding. Finding the right logistics provider will make a difference in a world where cities dominate. As the SupplyChainDrive.com survey noted, “80 percent of retailers said urban fulfillment is an area of growth, with one respondent describing urban logistics as ‘the new battleground’.” Get ready for the battle! 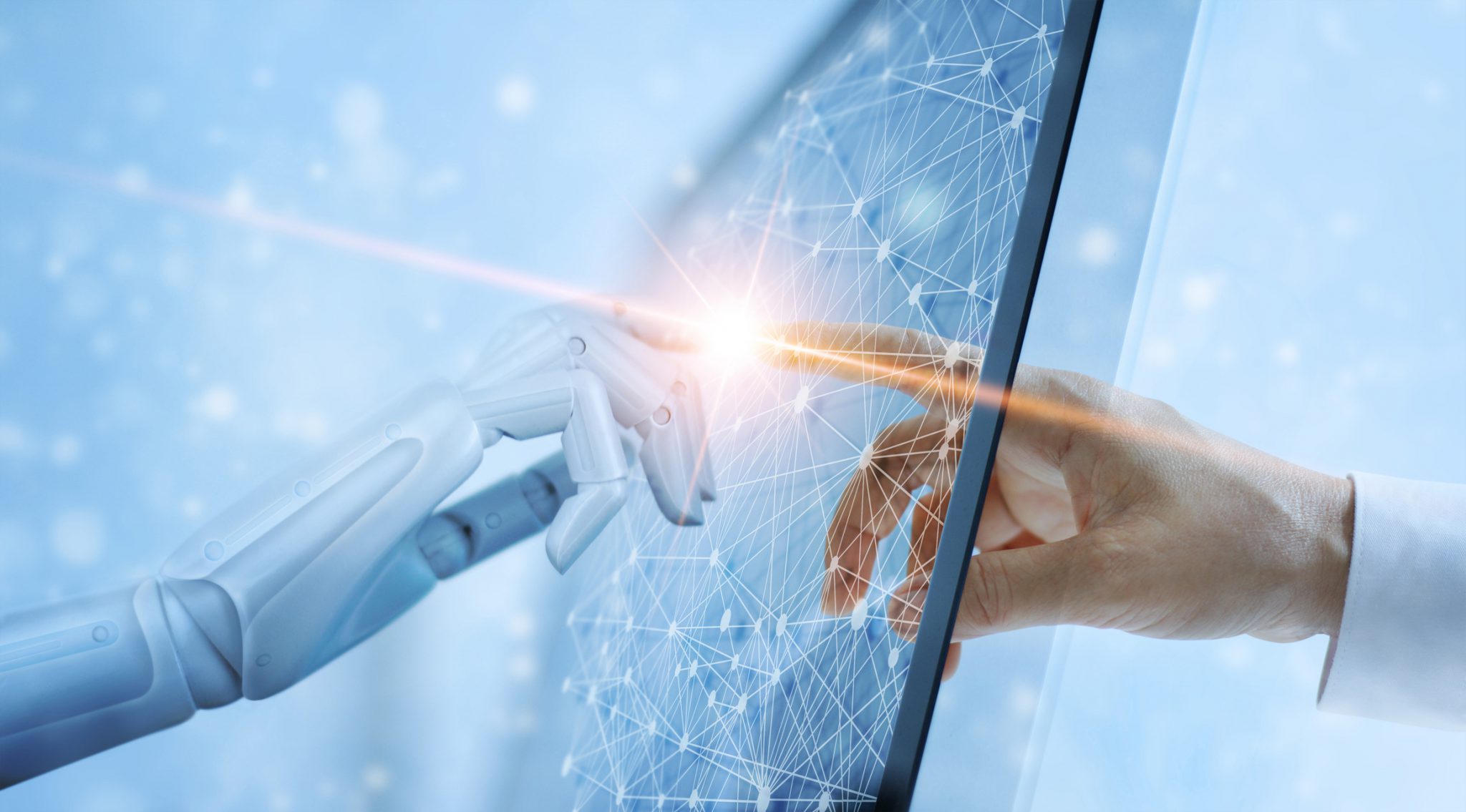 Do you have the right assets in your fleet to answer the need for more efficient and faster last-mile delivery? Now is […] You can’t manage what you can’t measure, so improving shop management relies on capturing the right metrics. What goes on in your […]